Get Daylight LED Bulbs for Your House, Now 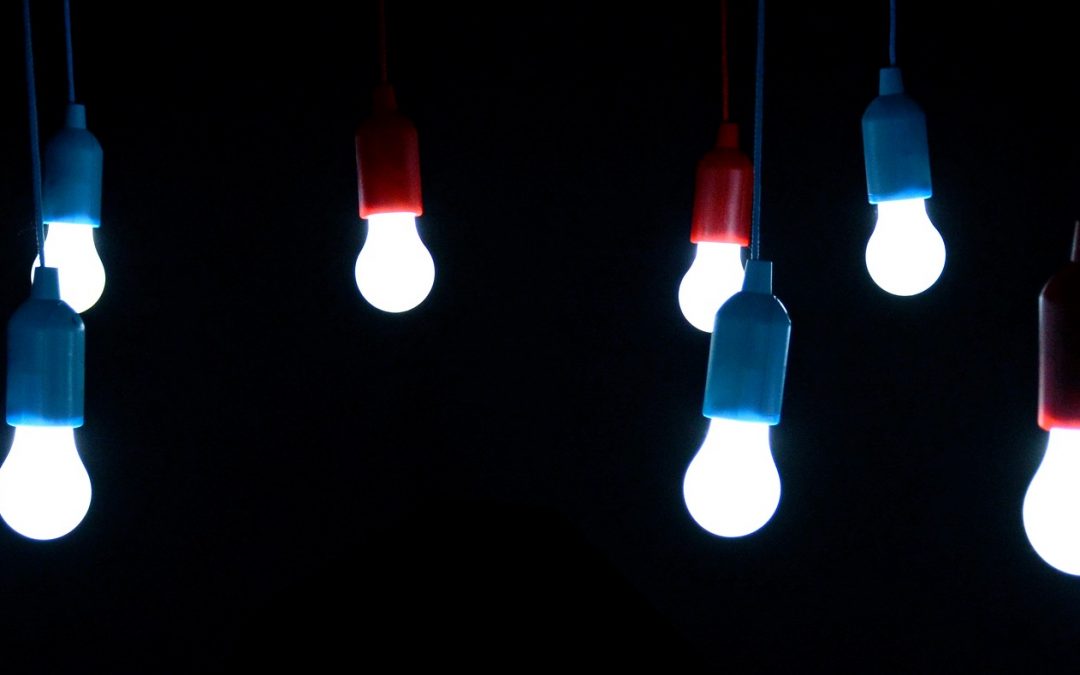 Get Daylight LED Bulbs for Your House, Now

The Bad Old Days of Incandescent bulbs are basically gone, and everything else (Compact Fluorescent (CFL), Fluorescent bulbs, Halogen bulbs, HID Bulbs) is being phased out due to their many inferiorities

You probably know about LED bulbs, and with the price dropping significantly in recent years (less than $2 a bulb, more on that later), it’s time to buy.

In this run-down, I will tell you:

– Which LED bulbs you should buy (my picks are cheap)

What Was Bad About LEDs Is Now No More

In the past, LED bulbs were weird

Just a few years ago, your options for LED bulbs were few and sub-par. Many were very expensive and oddly-shaped. A lot of them were big spotlights that didn’t fit in all lamps and would only shine light straight up, which was pretty useless for most home-use.

Now LED bulbs are cheap, normally-shaped, and beat all other types of bulb in every way, even its’ pitiful (but only remotely competitive) competitor.

All Other Bulbs (CFLs included) Are Being Phased Out

CFLs are being phased out (along with every other kind of bulb), so soon it looks like soon there won’t be another option aside from LEDs anyway. We might as well all adopt them now.

Before I get to why I love Daylight color LED bulbs, I’ll just tell you why LED bulbs are better and why you should buy them. 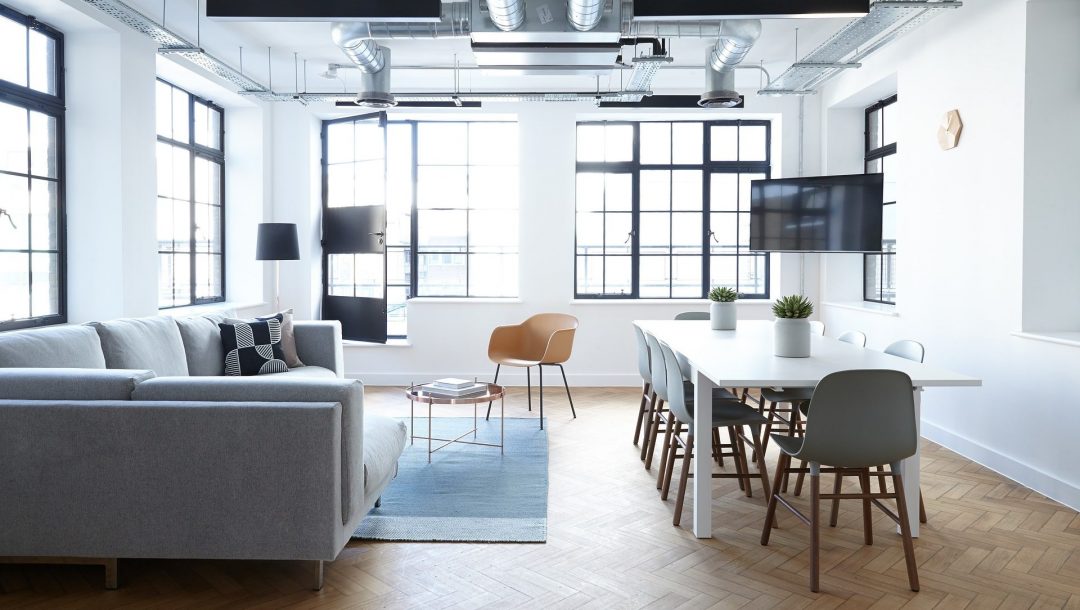 LEDs are Superior to CFLs. Here’s Why

I probably don’t need to explain this to you, but as CFLs are still around and are the only other remotely viable choice for lighting your home, I feel obliged to talk you out of that possibility.

CFL is closest in energy efficiency to LED bulbs, but they’re still worse (by around 11%). It appears they are being phased out as well, in favor of a vision of an almost-100%-LED bulb world.

I’ve bought many LED bulbs in a couple different brands and have only ever had two go bad on me. One that was broken when I got it, and another that died after many hours of use. This is an acceptable level of failure, especially considering the poor performance of other bulb types.

LEDs require fewer watts to produce the same amount of light when compared to other types of bulbs. This means you can use, for instance, a 100-watt-equivalent LED bulb that is actually a 17-watt bulb in just about any light fixture or lamp you can find.

CFLs emit more heat. Heat is energy, You aren’t lighting your home in order to heat it, this is wasted energy. The cooler the bulb, the better.

No Toxic Mercury Inside

CFLs contain mercury, so if you break one, you now have literal toxic waste to deal with on top of the broken glass. Bad for everyone, but especially bad if you have kids running around.

CFLs are extremely fragile. A glass mercury bomb filled with gas doesn’t sound like a fun thing to have in your house. Okay, that may be a bit of a dramatic over-statement, but it isn’t ideal.

CFLs’ lifespan is greatly reduced if you turn them on and off all the time. This is called “cycling” the bulb, and will either result in a fast-dying bulb or you living in the dark or having your lights on all the time, wasting energy.

Some LED manufacturers say their bulbs will last decades. Yours may not last that long, as your curent fixtures do not contain an electronic component (called a driver) that optimizes LED bulbs. The reason LED bulbs work in old fixtures is because they contain their own driver, oone which is sub-par when compared to what you might get in new fixtures built specifically with LED bulbs in mind. This may cause your bulbs to burn out before their time.

That being said, I have only experienced one burn-out, and it was on a bulb I kept on 24/7 and used for years. Worth it.

A Lot Less Sensitive to Environment

CFLs are temperature and orientation (installed pointing up, down or horizontally) sensitive. If you have a CFL bulb installed pointing down in an enclosure, for instance, this can greatly reduce the lifespan of the bulb. LEDs do work better when they are not fully enclosed so they can vent the little heat they have, but they are much less temperature-sensitive than CFLs.

CFLs have a delay when you turn them on before they light up, LEDs (basically) have zero delay.

CFLs flicker. This seems to cause some people to get migraines in some cases and is also very unpleasant to be around, in my experience. LEDs do no flicker.

Let’s Talk About Color: Why Should You Buy Daylight Color Bulbs?

I love Daylight bulbs. Growing up with dim yellow incandescent bulbs, my ideal atmosphere has always been a bright, white light throughout the house. Because LEDs use much fewer watts per lumen and commonly come in the Daylight color, they are the perfect option to achieve this atmosphere and look. White light cheers me up and makes everything easy to see and clean-looking. It also makes all your indoor photographs look better. Seriously.

LED bulbs come in a variety of different color options, from the yellow you’re used to produced by the old incandescents all the way to Daylight (white) colored light.

The 60-watt equivalent bulb is the sweet-spot for price. If you want a 100-watt-equivalent, you’ll be paying $4.36 per bulb. The 100-watts are great, and I’ve bought them in the past, but if you are worried about price, the 60-watts are the best deal.

Here’s What I Buy

And here is the less-white option, if Daylight is too white for you:

← Winter is coming! Staying warm on those cold, dark mornings Tips you need for finding your next home →