Getting the most out of your Starbucks visit 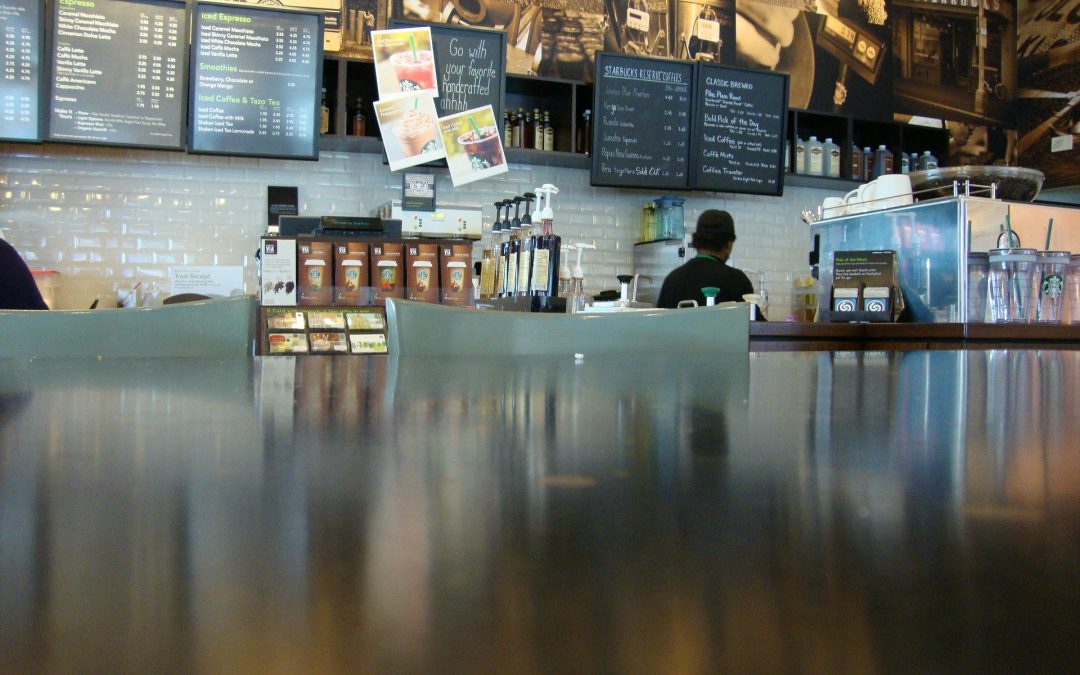 I got hooked on it when I used to work at Starbucks for a few years. But it’s more expensive than making coffee at home, so I try to get the most for my money when I go. To make it more worthwhile for those of us with a smaller budget for coffee, here are some tips for getting the most out of your next Starbucks visit!

Registering for their rewards program (which is as easy as downloading the Starbucks app and following their prompts) means you can get free refills of hot coffee, hot tea, iced coffee and iced tea. Even if you’re an irregular customer, you’re really missing out if you’re not a rewards member.

You can actually get a refill of coffee even if your first drink was something else! This is not highly publicized, or even included in official Starbucks employee training. This being the case, be patient with your barista when you ask. A lot of employees need to check with their supervisors to be sure. But I’ve always gotten it when I’ve asked for it.

If you get a hot drink – coffee, tea, latte, americano, mocha, etc- you can get a refill, free of charge, of either hot coffee or hot tea. Ditto for the iced versions of all these beverages, and even frappuccinos. This should include syrups, but you might be pushing your luck if you insist on that. It is company policy, but it’s a fairly unknown policy

If you’re someone who likes to go to Starbucks and work or hang out for a few hours, keep in mind there’s no limit to how many refills you can get. If you start off with buying a latte, you can get a free refill of coffee, then some tea, decide you don’t like that green tea, and get some black tea for the road instead. And the only drink that would cost you money is the latte.

However, official company policy says they will only honor your free refill requests if it’s the same visit. In other words, you’re not allowed to leave the store, come back, and expect a free drink. There is a loophole to this which isn’t guaranteed, but works about 80%-90% of the time in my experience:

Be nice! Baristas are people too.

Not only do they enjoy a pleasant, patient customer, they are more likely to remember you and reward you by stretching company rules to make you happy. This works best if you consistently visit the same location and build a relationship/rapport with the staff, but it’s even worked for me in locations I’ve never visited before.

Strike up a conversation with them. Make eye contact. Ask them how their day is so far, and respond. When did they start work that day? Thank them when they’re done taking your order. The Golden Rule is your best guide. If you plan to return later, you can ask if they’ll still be working and if you could get a free refill when you return.

And tipping never hurts. In fact, as long as you’re tipping less than the cost of a new drink, you’re still saving money. But those tips go directly to the baristas and generally mean more to them than company-made rules. Of course, the bigger the tip, the more it means.

Know which drink ingredients are free to add to your beverage. Asking for whole milk instead of the standard 2% is free and gives your latte a richer taste and feel. Whipped cream is also a free addition to any beverage, hot or cold.

Pay attention to the emails Starbucks sends to you as a rewards member. Some are ads but others are what they call ‘Star Dashes’ which assign extra rewards to buying certain items or a certain amount of items over a period of a few days. Sometimes getting two or three cheap drinks will give you a free drink, which could be anything.

Be extreme when you earn a free drink! Go ahead and get a 5 shot venti dirty chai (Try it!). If your free drink costs less than $7, you can definitely do better. Add some shots, make it bigger, try coconut milk. And if you really just like your coffee simple, the free drink reward works on food items also.

Don’t be afraid to try new drinks. If you order a new drink and it doesn’t taste good to you, just tell them that and ask if you can get something else. The answer will almost always be ‘yes.’ So trying a new drink is risk-free as long as you’re willing to ask for a replacement. Again, be nice and you’re very likely to get what you want.

Most baristas don’t mind if you have a problem, only if you make it a problem.

← Tips you need for finding your next home Put IKEA Furniture Together the Easy Way: With a Cheap Power Drill →