Make sure your blender is up to speed 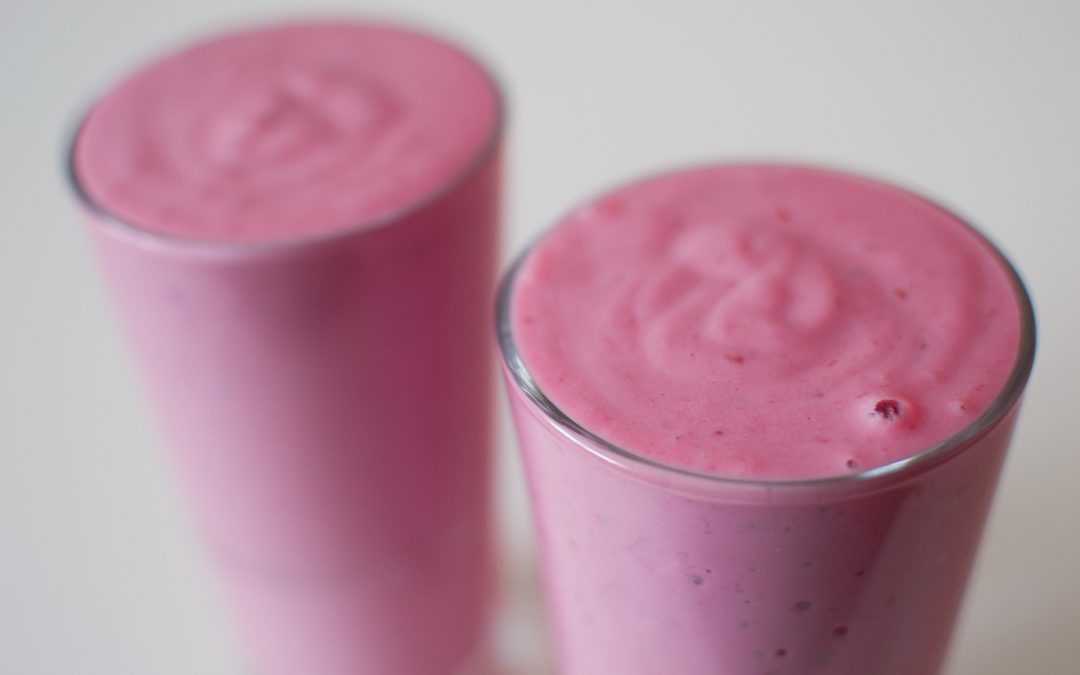 Everything’s better with a smoothie.

I’m always busy, and having a nutritious way to eat without mess or utensils that I can drink a little at a time is perfect.

One of my favorite memories in college is sipping my smoothie in my summer history class. That was senior year, and most of my classes by that time were really hard, but this one was easy and actually relaxing. An ice cold smoothie in my thermos finished it off perfectly. It was more like summer vacation than summer class.

Smoothies are basically the perfect food. Easy to make, easy to eat, easy to make delicious, and healthy! That’s a very rare combination.

So here’s the best blender and some more budget-conscious picks, to up your smoothie-making game and make it more delicious and convenient.

There’s a large price range for blenders, from $20 junk to the $1100 Vitamix that Starbucks uses in their stores for every Frappaccino.

Indulge me for a minute here, because I used one of these every day when I worked there, and it was the blender other blenders can only dream of being. It’s a lot quieter too, because of the cover.

If you have an unlimited budget (and good for you if you do!), that’s the one to go for. Starbucks knows that if their blenders are unreliable, their profits will suffer significantly. So not only did I expect it to work whenever I needed it, Starbucks clearly does too. They depend on this blender.

Since most of us can’t afford such an awesome kitchen appliance, it’s fortunate there are many blenders that are hundreds of dollars less and should still excellently satisfy your smoothie needs.

There’s no more reliable and functional blenders than Vitamix, as I mentioned above. Their entire product line is universally well-reviewed to the point where it’s a little ridiculous, and their blenders are usually priced accordingly. But they offer a refurbished option that is just as highly reviewed as the top Vitamix blenders, for way less than a technically new one.

If my 5 years of experience with Vitamix is anything to go by, a refurbished Vitamix is indistinguishable from a new one and will work exactly as well. And I’ve never used it this way, but the blades spin so fast (39,000 times a minute) that you can actually heat soup by the friction of blending it. That’s impressive. You don’t often see cooking by friction. I didn’t even know that was possible in a blender.

You can use this for all your food processing. There are a million and one free recipes designed around using a blender, for everything from baby food, to ice cream, to pizza dough. Kids have a lot of fun helping and especially like to help with food prep, and smoothies are so easy they can actually participate.

See all the little seeds in this glass? This is an example of what happens with an inadequate blender

It’s easy for even a toddler to dump a cup of ingredients into the blender and push the button. Plus, watching the vortex of food blending into paste is entertaining for everybody! Blenders can be quite loud though, some of them over 85 dB depending on what they’re blending. Anything over 85 dB can cause some amount of permanent hearing loss, so if your kids are helping you might want to get them some protection.

Another beautiful thing about a high-powered blender is that it’s incredibly easy to clean. Put some soap and water in it, blend it up, and rinse it out. And you’re done. I wish every kitchen appliance would clean itself. When will they invent a self-cleaning microwave? That’s long overdue.

If you’re more of a casual smoothie-drinker and don’t need such a robust, versatile blender as the Vitamix, a Nutri Ninja BL770 is the blender for you. They also have a very good reputation, without being as high-end (or high-priced) as the Vitamixes. They don’t have as many 5 star ratings as the Vitamix, but you’re also saving hundreds of dollars on most Vitamixes, and even $75 over the refurbished one.

I do like the several different pitchers the blender comes with also. It has a single serving-sized smoothie pitcher, a nice, wide food processor attachment, as well as the classic-styled blender pitcher.

Essentially, it comes down to this: Most people love this blender, while everyone loves their Vitamix blender.

Here’s an example. My own experience aside, 86% of reviewers rated the refurbished Vitamix 5 out of 5 stars. That’s insane. 72% rated the Nutri Ninja BL770 5 stars. That’s still excellent. Only 28% were not perfectly satisfied. If you’re aren’t going to be using this blender rigorously, you should be among the very satisfied majority. There are a few people who even like this more than some of the Vitamix products.

It’s not the strongest one at 1000 W of power, as opposed to the 1500 W of the other two above, but that makes little difference for the casual user’s applications. Usually it just takes a little longer to blend whatever’s in the pitcher, or it might not be perfectly liquefied.

It’s as large as the other, more powerful Nutri Ninja, which is excellent. You can still make smoothies for yourself and your family all at once. Just don’t expect this to be as widely applicable as a food processor and mixer as the other two. That could be a fair trade-off for half the price.

But I’m sticking with the Vitamix.