Review: How This Tiny $25.99 Bluetooth Earbud Beats the Apple Airpods 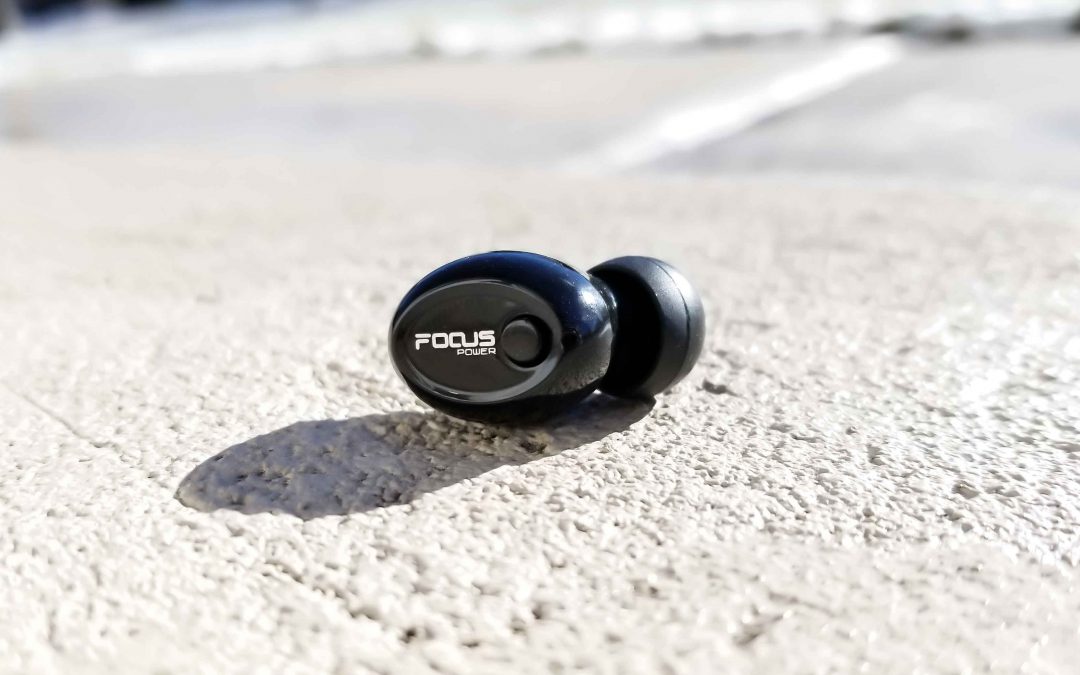 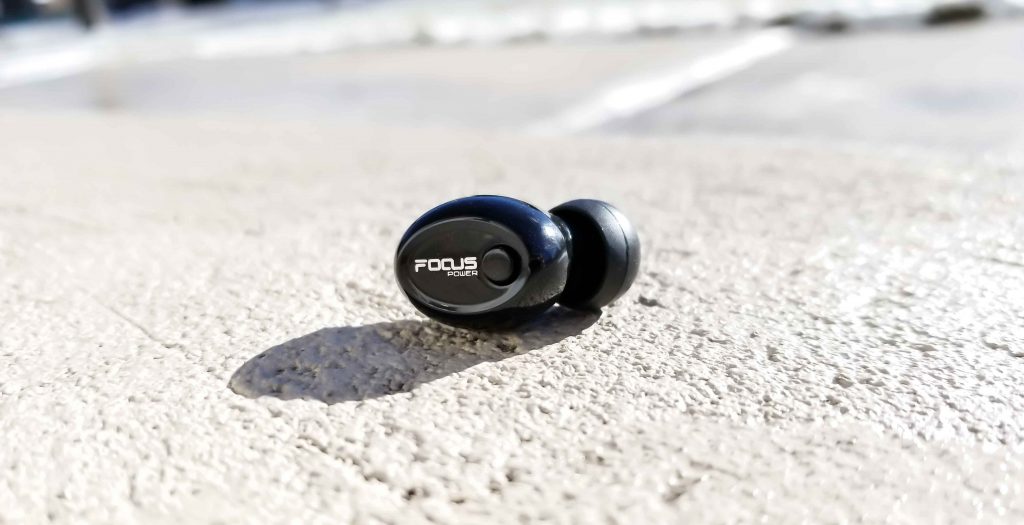 Review: How This Tiny $25.99 Bluetooth Earbud Beats the Apple Airpods

A FEW MONTHS AGO, MY OLD BLUETOOTH HEADSET (FROM 2013) STARTED DYING, so I needed a replacement. I immediately found that Bluetooth headsets have gotten a lot more advanced in the last four years.

A few months ago, a friend of mine let me try out his new Apple Airpods. For the unfamiliar, Airpods are completely wireless Bluetooth earbuds that also contain microphones, allowing them to double as fully-wireless headsets. Cool. Once I tried them, I realized how much they could ease my everyday life, but, even if they’re worth it, I wasn’t ready to pay the $159.99 that Airpods cost.

In short, the Airpods are good. I briefly tried them for some music-listening, and though they don’t seal in your ears, the music sounded good. When talking to my Airpod-owning friend over the phone, the call quality was so good I couldn’t even tell he was using a headset.

With all this in mind, I didn’t think it was possible to compete with Airpods at a much lower price-point. But, as it turns out, it kind of is, (with one possibly important exception, see the bottom of this post).

So I, without much hope of finding something inexpensive that could compete with the Airpods, looked around online for a truly wireless Bluetooth earbud/headset. To my surprise, I found something on Amazon: 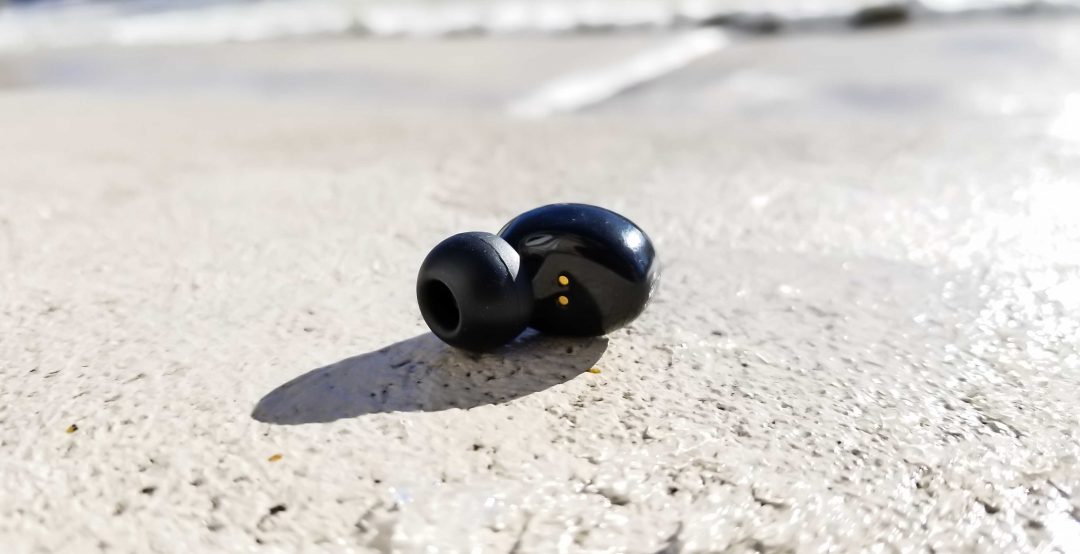 The One Exception: Let’s Talk About Mono Audio

Airpods connect to any reasonably modern phone, in stereo, via Bluetooth 4.0 or higher. A new version of Bluetooth, dubbed Bluetooth 5.0, just came out this year on some devices (the Samsung Galaxy S8, for example). The reason I mention this is due to Bluetooth 5.0 including a new feature which allows phones supporting it to play Bluetooth audio through two devices at once. This could be used, for instance, to play music to both your ears through two FOCUSPOWER F10 earbuds. The cool thing about the Apple Airpods is, both of your Airpods can connect in stereo without Bluetooth 5.0, as a single device. The FOCUSPOWER F10 can’t do that. In fact, it can’t do stereo at all, even with a Bluetooth 5.0 device. I’ll explain.

I don’t think there’s a way, (even with the dual-connect capabilities of a Bluetooth 5.0 device like the Samsung Galaxy S8), to connect to two of these earbuds as separate left/right stereo channels.

This means that, no matter what, all music played through this earbud/earbuds will play in mono. Mono, meaning both left and right audio channels will be playing through a single earbud. If you have a phone supporting Bluetooth 5.0, sure, you can buy two F10 earbuds and listen to them both at once, but they will both be outputting the same mixed left/right channel. In fact, I saw at least one reviewer who reported that he was doing just that, and was liking the result.

If you are a music lover, and will be using this earbud as your primary music-listening device, however, this will likely be a problem for you. That being said, this product fits perfectly in a specific use-niche: One-ear listening.

I wouldn’t want to listen to music in mono all the time, but when I’m in a position where I’m using this earbud, it’s not a problem for me. The reason for this, is that much of the time when I’m listening to something via headphones, I’m around other people. When I’m around other people, I usually want (or need) to know what’s going on around me. Often, in this scenario, someone, at some point, will need my attention, and because of this, I have gotten in the habit of having an earbud only in one ear. I’ve been engaging in this one-earbud-in practice this since I was a teenager, and I save the high-quality music listening for times when I’m not super active, or when no one else is around. For all the more social and active environments, the F10 earbud excels.

If any of this sounds familiar, or you want this device primarily for phone calls, or you don’t care if your music is playing in mono all the time, this is the ultimate budget one-ear device listening/calling device. It has been for me.

← Deal of the Day: Seriously Good Christmas Lights, 25% Off and Free Shipping on Orders of $175+ Recipe of the Day: Triple berry and banana basic fruit smoothie recipe →